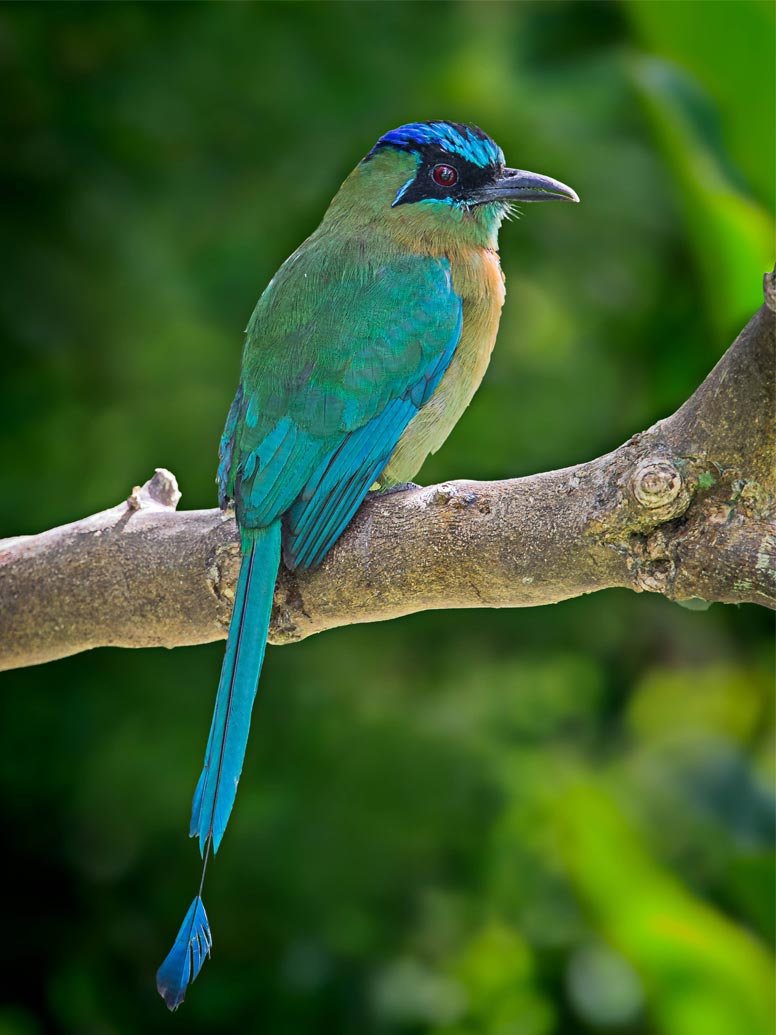 The Blue-crowned Motmot, in the wild, is found in forests throughout eastern Mexico, Central America, north and central South America, and Trinidad and Tobago. From a conservation perspective, there is no imminent concern with its survival in the wild, as long as forests are preserved.

These birds often sit still, and in their dense forest habitat can be difficult to see, despite their size. They eat small prey such as insects and lizards, and will also regularly take fruit.

Like other member of the kingfisher family of birds, to which they belong, motmots nest in tunnels in banks, laying about three or four white eggs per clutch and can produce several clutches in a breeding season.

Last year, the American Zoological Association invited Robert to become a non-institutional member of the Species Survival Plan for all specimens in collections in the United States and Canada.

FRENCH BULLDOGS, MOTMOTS, AND OTHER SPICES OF LIFE

For those who already know me, I’m something of a French Bulldog fanatic, having more than my partner would like, occasionally breeding, more than occasionally showing (my hobby away from the business), and I love to share that joy, so this page is dedicated to all the things that make LIFE so pleasurable.

My partner is a biologist by profession with a keen interest and a long history in aviculture that is now limited to his love of Blue-crowned Motmots. And, years ago, when I was making clothing and rugs from hand-woven cloth and doing craft shows and studio tours, we had a ‘pre-internet’ newsletter that was written from the perspective of one of our sheep so, on this page, expect almost anything, as we endeavour to engage, strategically. 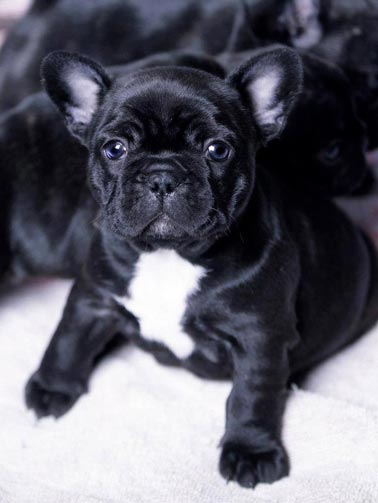