THIS IS MY PEPPINO 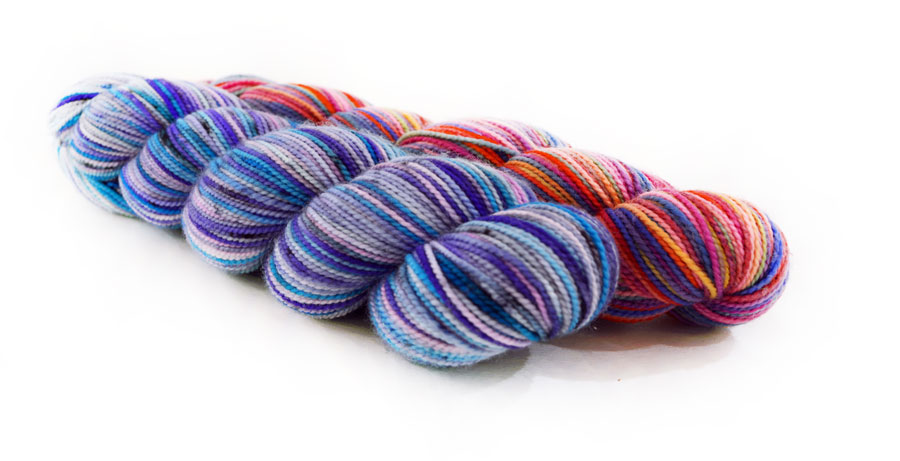 It was love at first sight when Robert walked into the ram pasture at Morehouse Farm in 1988 and one of the seven rams in the field approached him and stretched his head to have his chin scratched.

We stayed for three days and, while Robert was told Peppino wasn’t for sale, he left the owners with a blank cheque and their promise that, if they changed there mind, he would be ours, along with five merino ewes Robert picked out.

Robert, who told me there would be no buying.

Well, to make a long story short, Peppino did become our foundation ram and he was all and so much more.  He was unbelievably gentle, fascinated with whatever we were doing, tolerant of visitors to the farm who wanted to marvel at the whiteness of his fleece, and that amazing crimp in the fibre.

So when we were looking for a marketing name for our 100% super-washed, fingering-weight merino yarn, that would represent our love of merino and passion for the product that would show all of the colourways I wanted to create, it had to be Peppino.