THIS IS MY THEDE 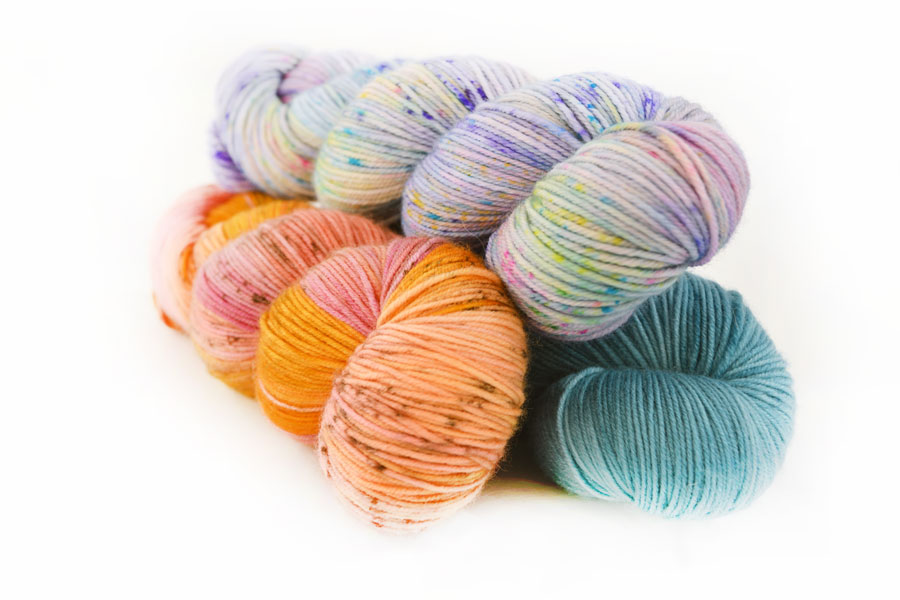 Well this is something of a spiritual name, a name we use in a parallel universe (Robert being hugely interested in quantum theory), the name Robert wanted for a second son, if that had happened, the name for perhaps a merino ram if, after our Big Move, Robert again visits Morehouse Farm with the intent just to say ‘hello’ and look at the merinos, and not buy...!

Given that most little kids can’t pronounce ‘TH’ until they’re older and have more experience with language, it’s probably better that we didn’t have a son named Thede who’d identify himself in nursery school as ‘Seed’.

So I’m guessing, since Robert came up with the name for our 80% super-washed merino 20% nylon, fingering-weight sock yarn, that he’s convinced he’s still got a flock of merinos in that parallel universe, or multiple universes, and to prove that, he’s aiming for at least a trio of merinos so he can say ‘See!’

And, yes, I do miss them and think about the adventures we had with our flock, all that they taught us about sheep intelligence (which is awesome) and memory, and how they are the catalyst for the creation of a lot of my colourways.